“It’s something I’m very passionate about” 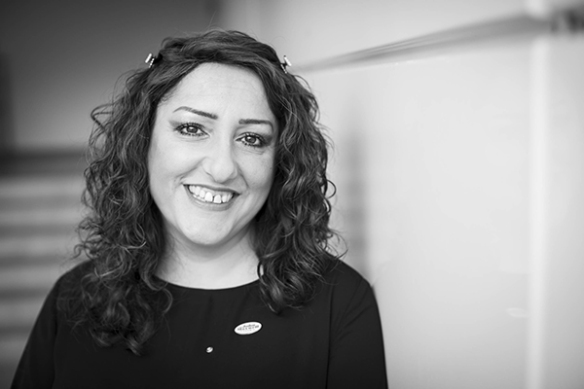 “After I moved from Israel to Denmark, my life felt like it was missing something. I was successful at what I was doing. I have a great family and a lot of friends. I realized that in order to get fulfillment in life, I needed to contribute to something bigger.

“My father-in-law is a Rotarian and suggested I join. I thought Rotary was mostly old men who sat around and smoked cigars. Later that year, though, when I was visiting Israel, I became intrigued. Poliovirus had been found in the southern part of Egypt in 2013, and I saw in the media that there were tons of children standing in line to get drops of polio vaccine. I saw that the people doing that were not doctors, they were people with yellow vests. I found out these people with yellow vests were actually Rotarians. 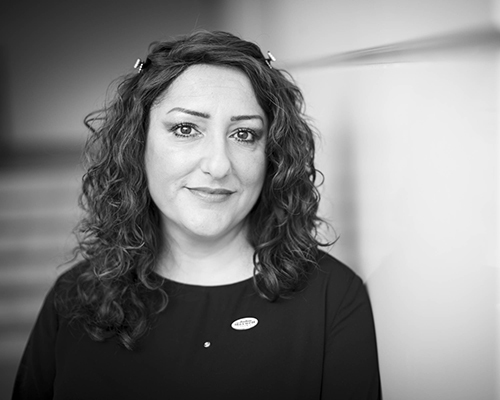 “It really touched my heart. I found my purpose. When I returned to Denmark, I partnered with the expat community and started a new English-speaking international club. I’ve made so many friends in Rotary and I simply love it. I am looking forward to making more lifelong friends at the Rotary Convention this year in Hamburg.

“I couldn’t let that hunger in me to do something about polio eradication die, so I produced wristbands for children that say “Bye Bye Polio.” The fundraiser and other efforts were a beautiful success. My next polio activity involves public speaking. I’ve put together a presentation that I can offer to Rotary clubs who would like to have greater insight about what Rotary and our partners are doing, and why we need to continue fundraising. It’s something I’m very passionate about. I don’t feel like I’m selling the idea of making a donation. I feel like I’m taking people on a journey we all belong to.”